The Morepists and MOREP organisational movement supported the 23rd of June (58th anniversary as of 2017 and 63rd as of 2022) of signing of the Antarctic Treaty. 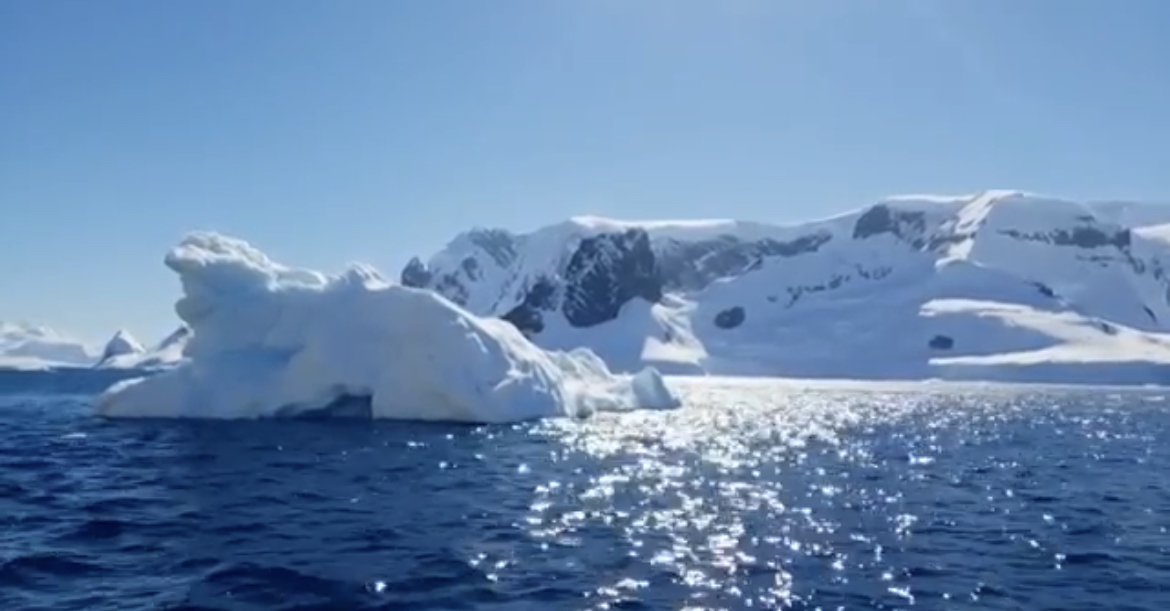 It is an international agreement that dedicates Antarctica a scientific reserve for research program including climate monitoring, astronomy, particle physics, geophysics, water study, biologics and others. The treaty prohibits military activity at Antartica. The treaty was developed after the International Geophysical Year, during which 12 countries established research outposts in Antarctica.

In 2015, the number of countries participating in this treaty and signed the agreement reached 53.
By this date, 30 countries maintains summer or year-round research aiming to collect research data and publishing history.

The MOREP, on supporting this research growth urges similar agreement to be settled on other sites of the Earth that can be interesting places of discoveries and making further centralized center under regulation for a new organization of the United Nations.

Hardly working for a safe environment including politics to give our grandchildren a better future.
View all posts by admin →
This entry was posted in Uncategorized and tagged Development, MOREP actions, MOREP NEWS, Natural reserve. Bookmark the permalink.